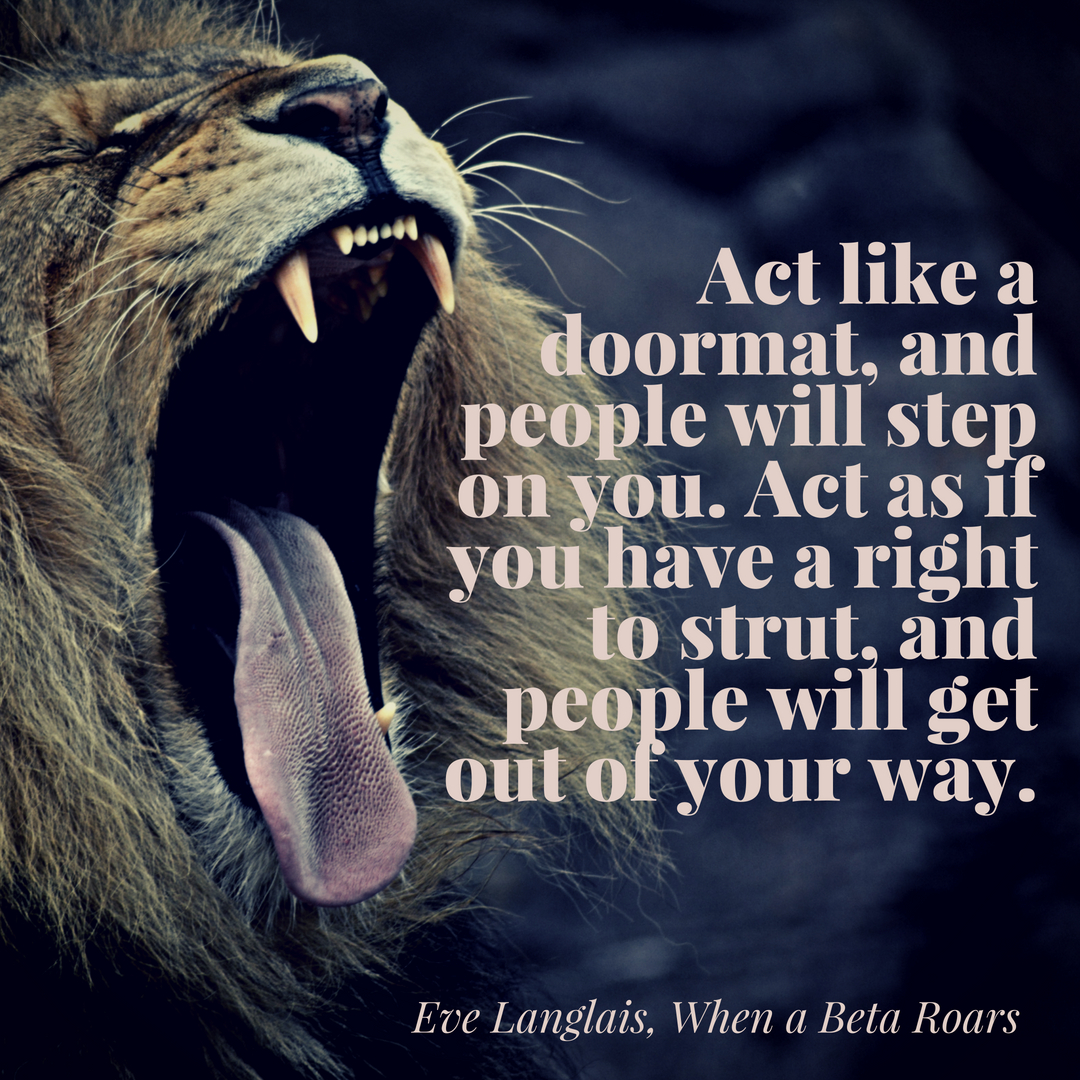 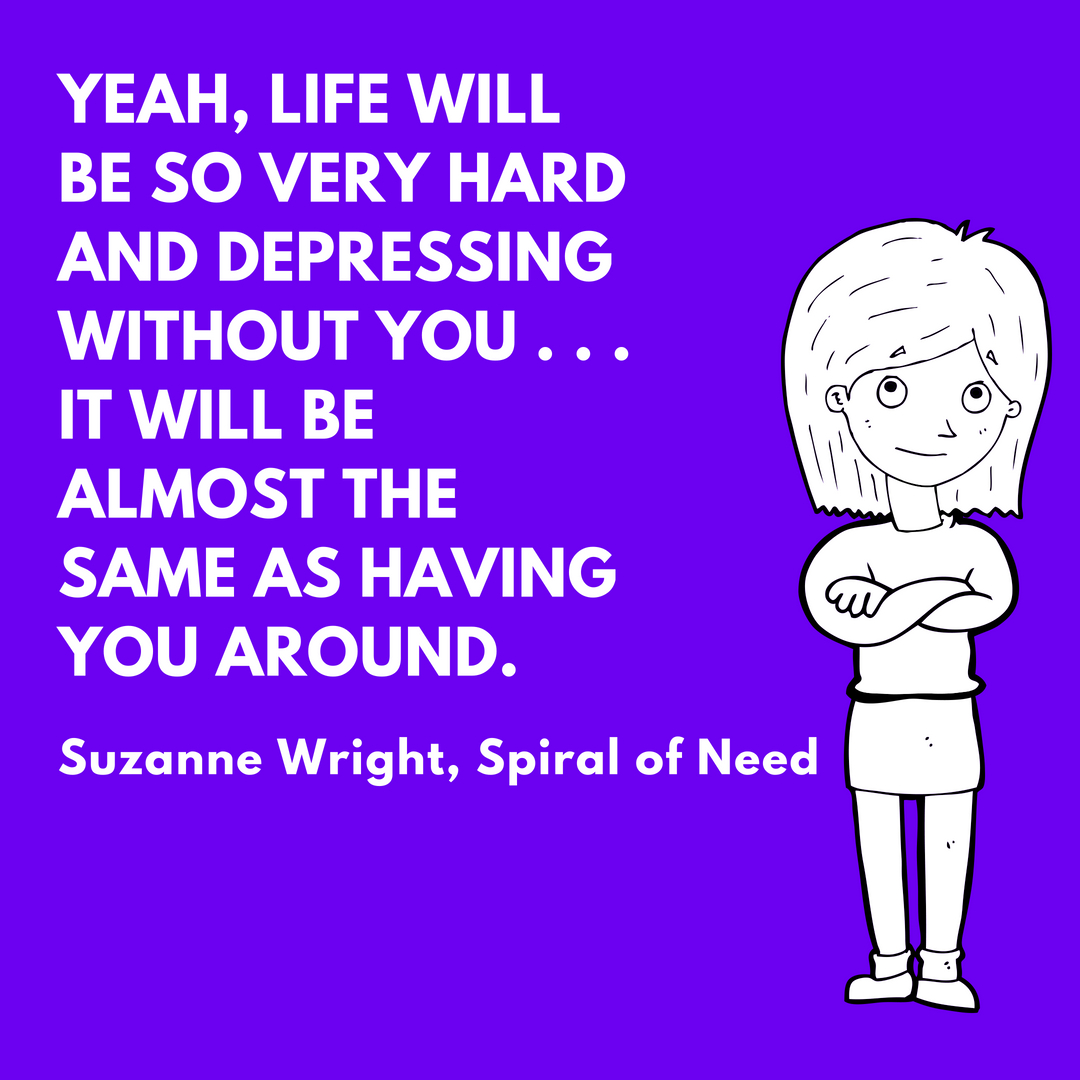 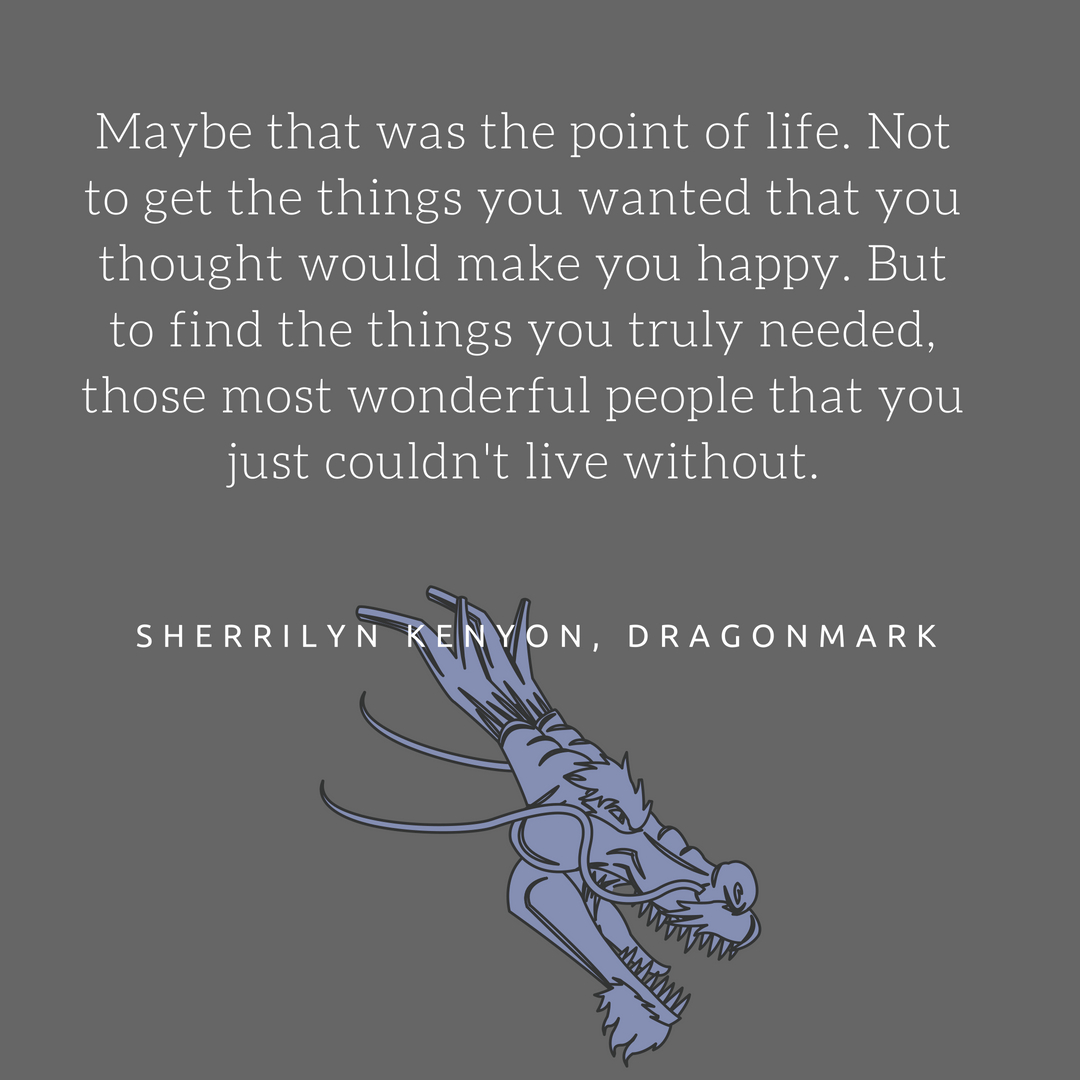 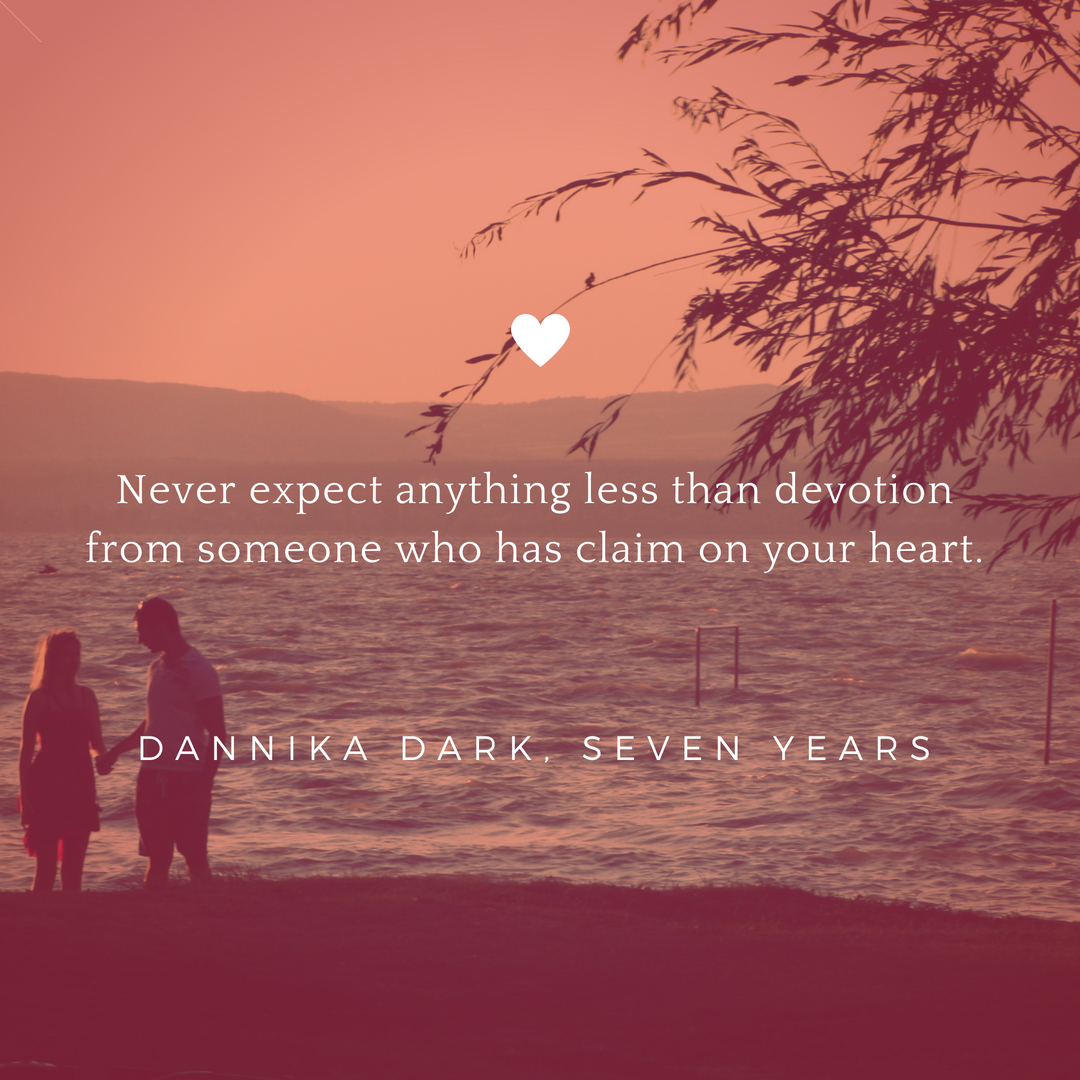 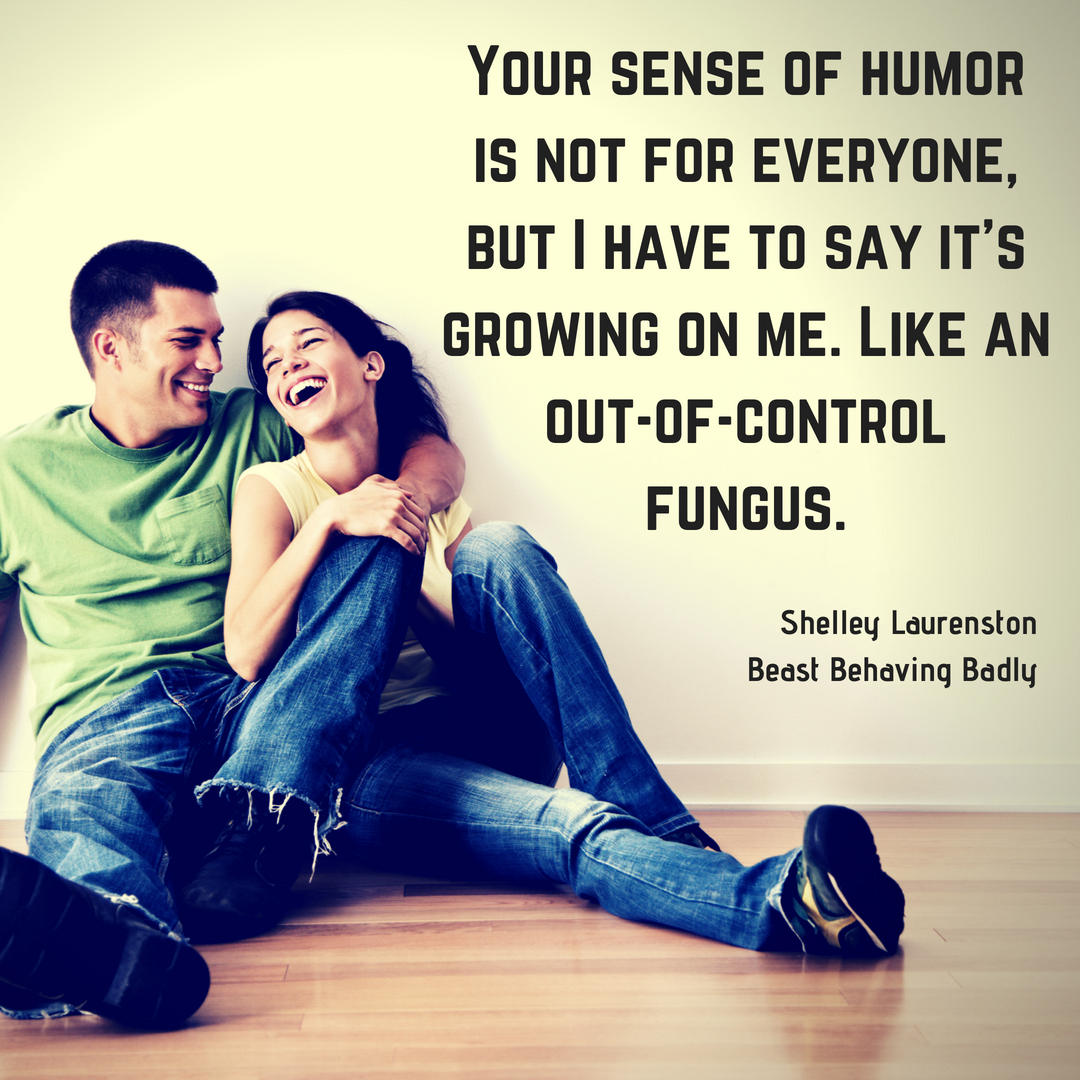 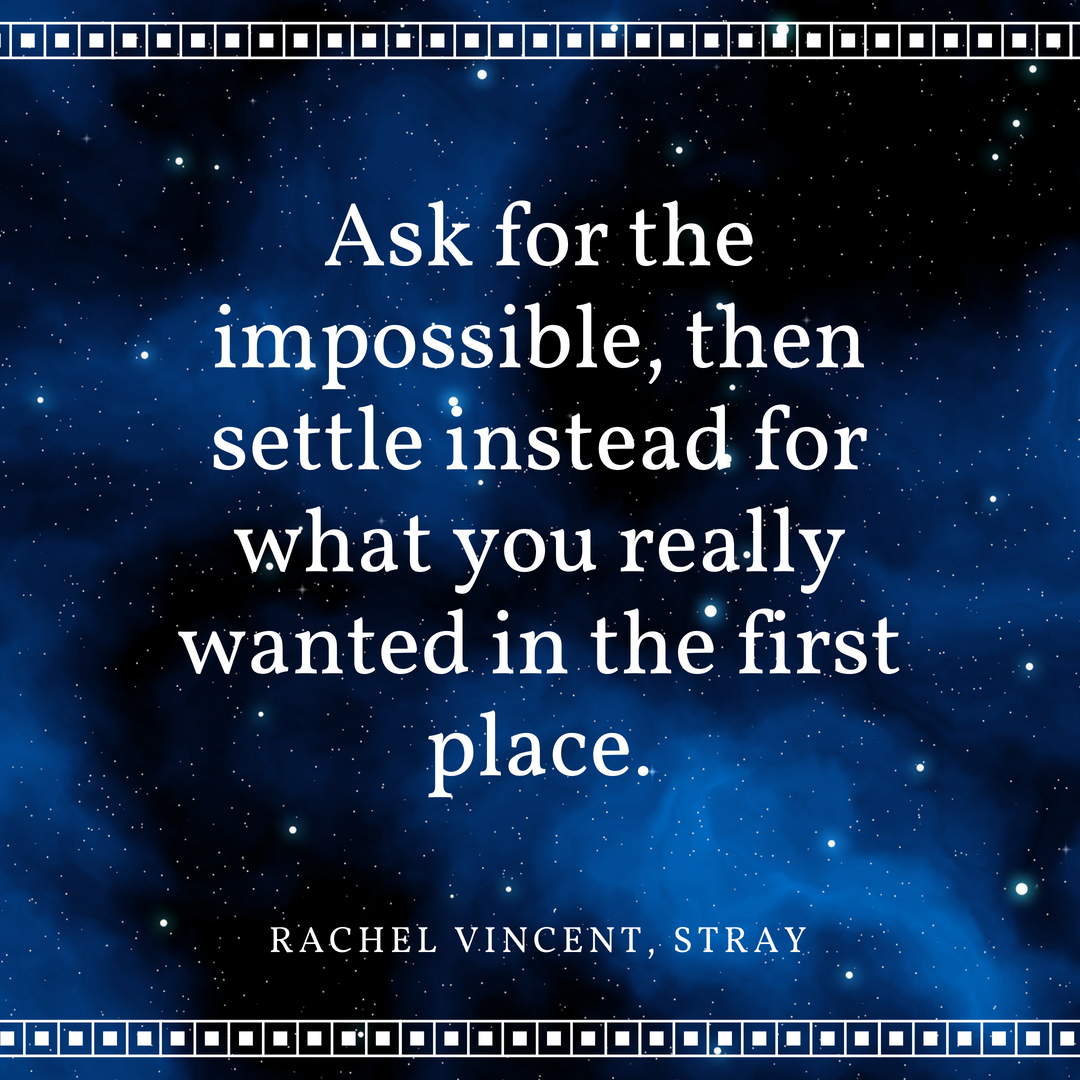 I had some fun with graphics last weekend, and thought I’d share them around! It feels like the ultimate love for an author, highlighting their quotes and sharing them with friends. <3
I’ll type them out below for anyone with visual impairments who wants to read what I picked:
“Act like a doormat, and people will step on you. Act as if you have a right to strut, and people will get out of your way.” – Eve Langlais, When a Beta Roars
“Yeah, life will be so very hard and depressing without you . . . it will be almost the same as having you around.” – Suzanne Wright, Spiral of Need
“Maybe that was the point of life. Not to get the things you wanted that you thought would make you happy. But to find the things you truly needed, those most wonderful people that you just couldn’t live without.” – Sherrilyn Kenyon, Dragonmark
“Never expect anything less than devotion from someone who has claim on your heart.” – Dannika Dark, Seven Years
“Your sense of humor is not for everyone, but I have to say it’s growing on me. Like an out-of-control fungus.” -Shelley Laurenston, Beast Behaving Badly
“Ask for the impossible, then settle instead for what you really wanted in the first place.” -Rachel Vincent, Stray