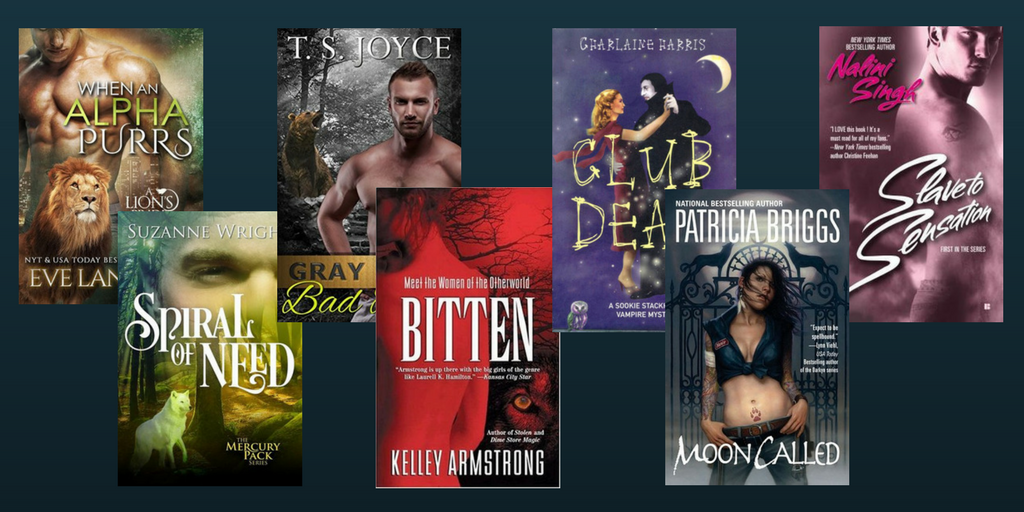 We all have book boyfriends, the fictional men who make our hearts beat faster and could probably convince us to step out of our warm reading chairs and join them in a more dangerous, paranormal setting. (Probably. I mean, only if I could still wear my ratty old yoga pants.) Here are seven shapeshifting hotties, in no particular order–

Clay was my first shifter heartthrob, and he will always hold a special place in my heart. Despite the violent acts he does to ensure the safety of his pack and his questionable behavior toward Elena in the early stages of their relationship (which I won’t spoil just in case there are one or two PNR fans who haven’t yet read this book), I fell hard for his southern accent and his absolute devotion to his mate. In my head, he’s even hotter than the guy who plays him in the television series. Is he flawed? Very much so. But since he’s my first, I go easier on him.

It’s impossible for me to talk about how much I love Matt without saying how much I love his mate, Willa. These two were absolutely perfect together, at turns vulnerable and hilarious. Willa, especially, brought some geeky levity to their relationship, and while I adore Matt on his own, I love him even more with Willa.

So this guy is completely vain, especially about his hair (that is, his “mane”), but…I sort of loved him for it. Sure, I also wanted to throttle him, but I liked that even though he thought so highly of himself and his mane, he was still vulnerable with his friends. His vanity was great for laughs.

Alcide…sigh. I really couldn’t care less about Bill or Eric. I wanted Sookie to end up with Alcide. Of course, a whole lot of random complications kept them apart throughout the series, but for a while there, I was Team Alcide.

Okay, I’ll be honest. I read Slave to Sensation a long time ago and I can’t remember any details about Lucas except that he was totally hot and there was tons of sexual tension. Hmm, might be due for a re-read….

If you love a good alphahole, you will love Derren. He starts off the story with all kinds of prejudice against Seers, and of course the heroine just happens to be a Seer. He’s controlling and derisive and super controlling. Something about Ally has him rethinking his prejudices, and you know what happens to a controlling man whose worldview is challenged? He’s cranky. So yes, Derren’s an alphahole. If you don’t like violent sex, this book might not be for you. (Not violent as in non-consensual or rapey, if I’m remembering correctly. Just…violent. Explosive. Demanding.)

Hello, Hot Neighbor! This dude is just solid. Solidly built, and solid at heart. I don’t want to say too much and spoil later events in the series, so I’ll just say that I absolutely adore his love-hate relationship with Mercedes in Moon Called, and the way she teases him by leaving an eyesore junker car in sight of his house. Sa-woon. I love those two.

So those are my guys! Who’s your favorite shifter hero?

In case you haven’t joined my newsletter yet, you can sign up here and get some free shifter romance goodies! 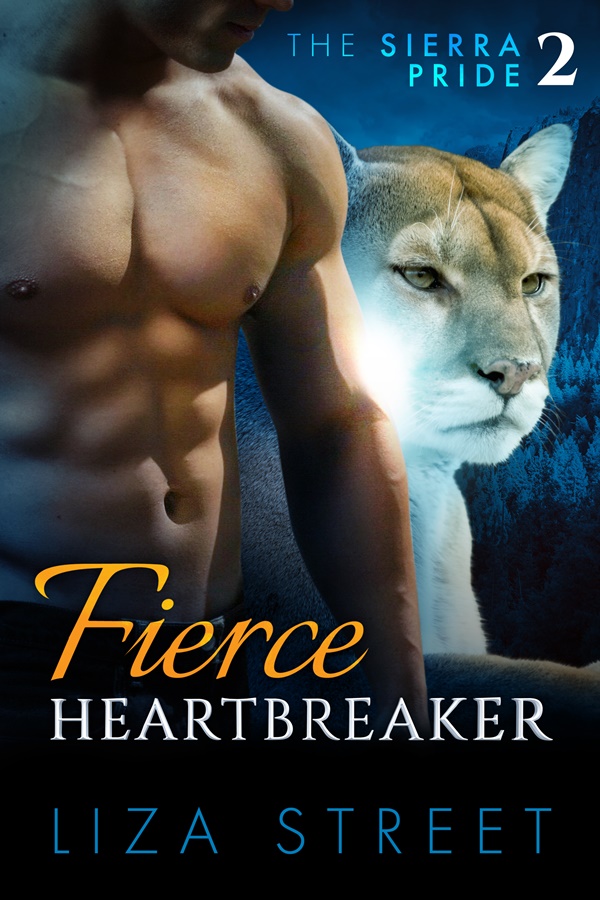