Last week on the Pocket Romance blog, I talked about one of my “first loves”–one of the first urban fantasies I ever read, which was Stolen, by Kelley Armstrong. Imagine my utter delight when I discovered her Otherworld novels had been made into a television series! 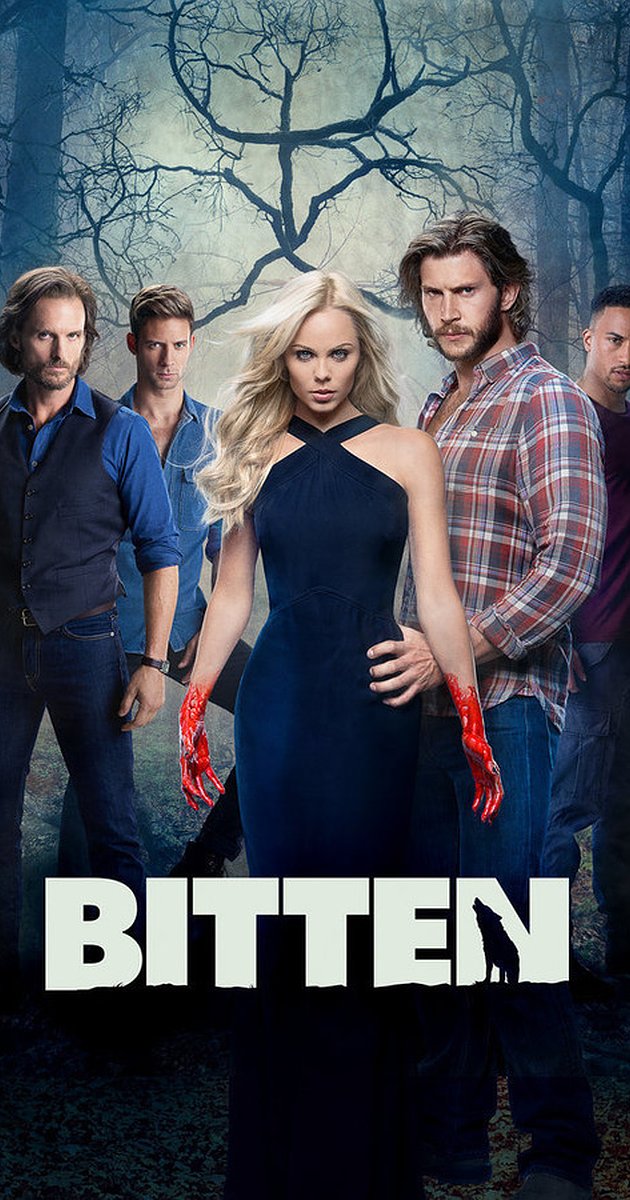 Unfortunately, the television series didn’t stay true enough to the novels to make me happy. As often happens when I read a series, I get a very good picture in my head of what characters are supposed to look like, from their appearance to the way they move around in a scene, and the film version just did not translate well for me (although Laura Vandervoort is actually pretty close to my imagined Elena, so yay!). The story line is also quite different, and without giving spoilers I’ll say I was disappointed in the finale of Season 1. I tried to watch Season 2, but I was too confused to get into it. I think this is a situation where my love of the books is getting tangled up and confused in what I want the television series to be. I’m curious if anyone else out there has watched the series and liked it, and whether they’ve read any of the books.