You know how this goes–description first!

Justine Fournier has worked hard to gain the trust of the Corona Pride. Because they’ve been burned by espionage in the past, she needs to be especially tactful when hunting for clues to her sister’s disappearance. But the eldest brother’s return interferes with her snooping—Mateo watches her every move, and he asks too many questions. Homesick for her own pride, she struggles to convince herself that the all-encompassing, slow-burn attraction she feels for Mateo is merely pesky and, most likely, fleeting.

Mateo Corona can tell that Justine is up to something. Following her around to confirm his suspicions isn’t exactly a hardship—he’d follow her cute little butt pretty much anywhere. Control has always been his motto, but he thinks Justine’s trying to steal his control along with his family’s wealth. Even worse, she’s also stealing his heart.

And now the cover! 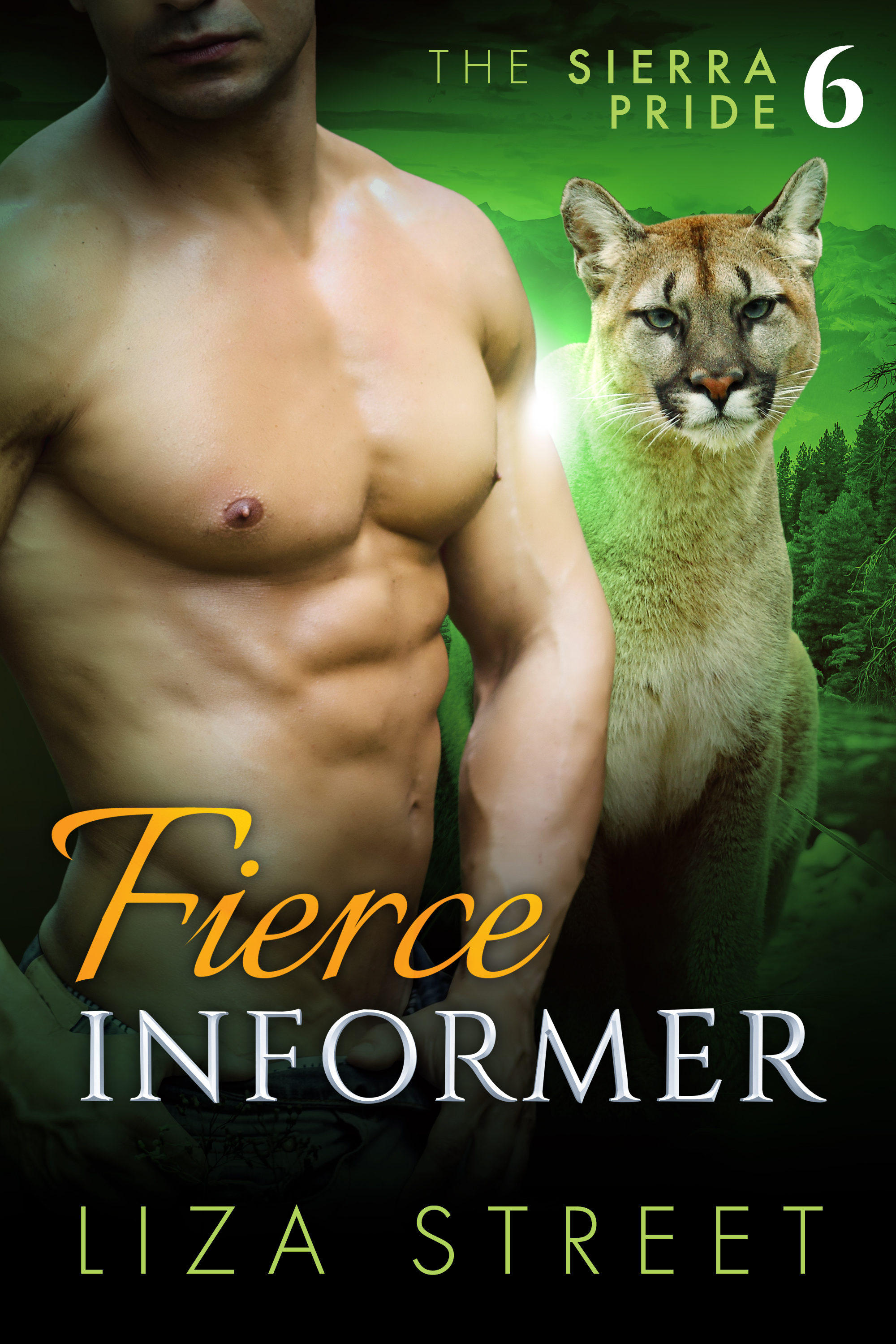 Fierce Informer will be out in October. Right now it’s available for pre-order on Amazon!