It’s finally here! Keira and I have been going bonkers behind the scenes–we are so excited to share this book with you!

Ariana believed she’d been lucky to find love once. No other man could compare to her mate, and his memory lived strong even after his tragic death.

Whitesong Security became her way of continuing his legacy, fighting for good causes.

Silent battles rage amongst the shifter elite over artifacts from the war that claimed Ariana’s mate. As more elite shifters make demands for Whitesong’s expertise, Ariana is forced to take a partner.

Ariana has three equally skilled applicants to choose from, but each one calls to her dragon and stirs emotions long forgotten.

It’s only a matter of time before they win her heart.

You can find Dragon Shattered here on Amazon, and it’s even in KU!

Also, be sure to check out Romance Novel Giveaways for a chance to win a signed paperback, an ebook, or an Amazon gift card! 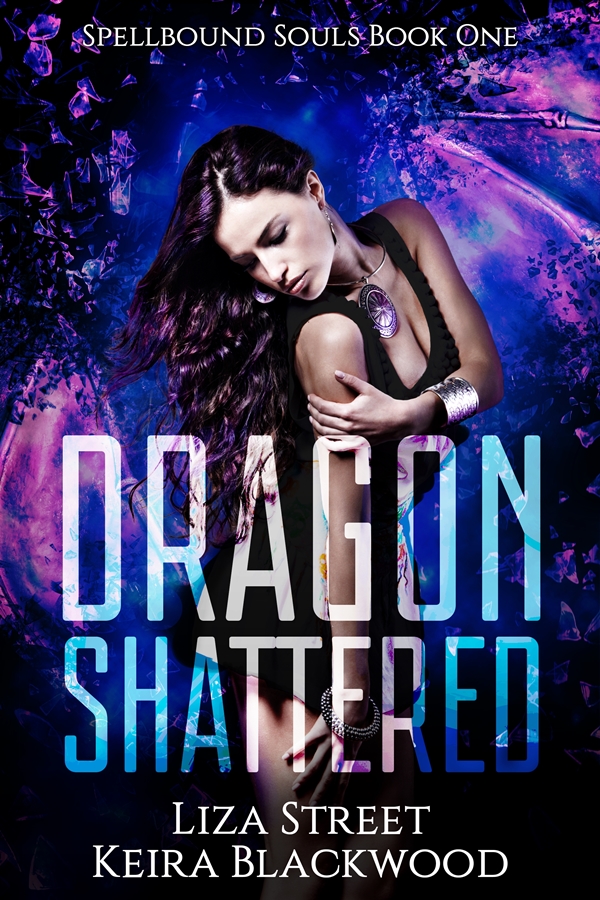