It’s here! We have a mountain lion shifter hero and a fox shifter heroine and they are…not going to have an easy time finding their HEA. 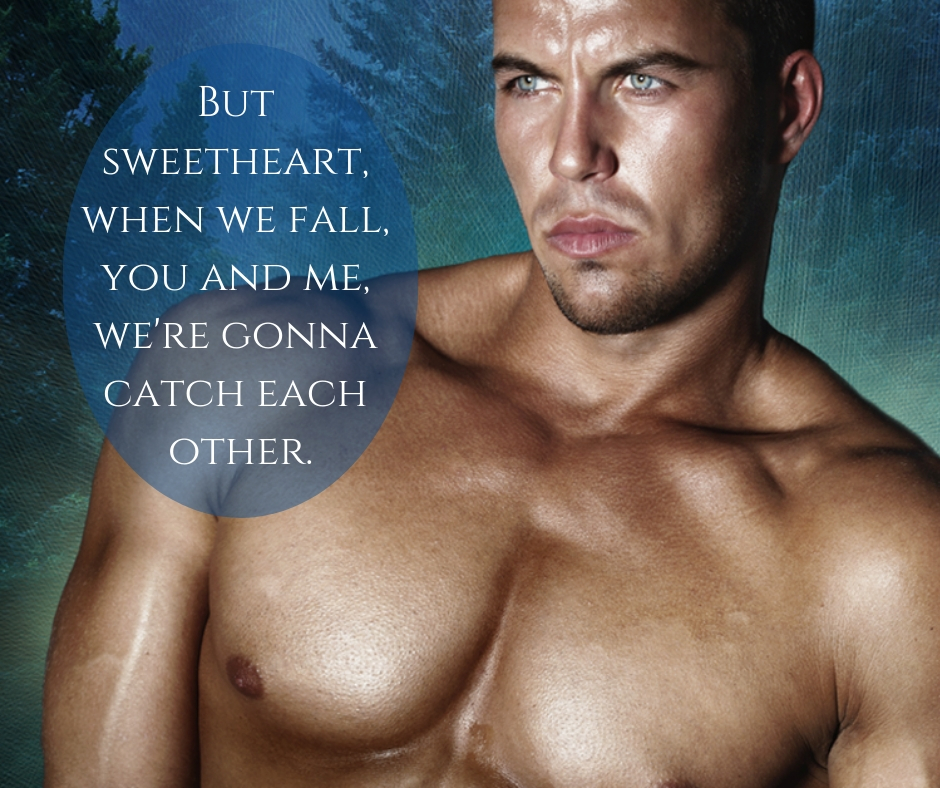 One kiss. One lie. One dangerously sinful affair.

After making one bad decision after another, fox shifter Erena is back at the Rock Creek Clan with her tail between her legs. Her past mistakes seem to be forgiven, but her position feels tenuous—and more tenuous still, with the arrival of a sexy misfit who gets under her skin.

Matt, a mountain lion shifter, returns home to the RCC with a giant secret only to meet the woman of his dreams. Too bad Erena has a chip on her shoulder. How the hell is he supposed to prove himself to a woman who has trust issues? He’ll have to figure something out, because between his smooth talking and his ulterior motives, he’s in danger of losing his mate before he ever gets a chance with her.