Savage Penance is coming out in just three weeks, and I cannot wait! I’m very excited about this one. So excited, in fact, that I wrote a prequel and I am giving it away for free!

You can grab the prequel on Apple Books, or, if you don’t have an Apple device, you can snag it through BookFunnel.

Here’s an excerpt from Savage Penance:

The truck’s cab was full of tense quiet as Doug pulled into the drive. Ben’s jaw was clenched—he was pissed.

“Look, I was an asshole,” Doug said. “I still am. I’m never gonna be as good as you and I sure as hell will not ever be as good as Chase. So I’m gonna check on the mom, get her info, and pass it on to Marlana. Then I’m peacing the fuck out of Montana.”

Doug nodded. It wasn’t news to him. He parked the truck and started to climb out.

“They’re better off without me.”

Doug opened his mouth to retort, but froze, then sputtered, “What do you mean?”

“Looking for the mom of a toddler…in a fuckin’ bar?” Ben laughed.

“Yeah, but single moms generally don’t hang out in bars. Then again, she might not be single.”

A flare of rage ignited in Doug’s chest. “What?”

“She could have a husband now, or a boyfriend,” Ben said, oblivious to Doug’s confusing jumble of feelings. “Either way, she’s unlikely to go to a bar when she has a little kid at home. I’m not saying she won’t, but there are better places to look for her.”

Ben climbed out of the truck and slammed the door. Doug met him on the other side.

“Have you been to library song and story time?” Doug asked, narrowing his eyes.

“Yes, I go every week with McKenzie.” 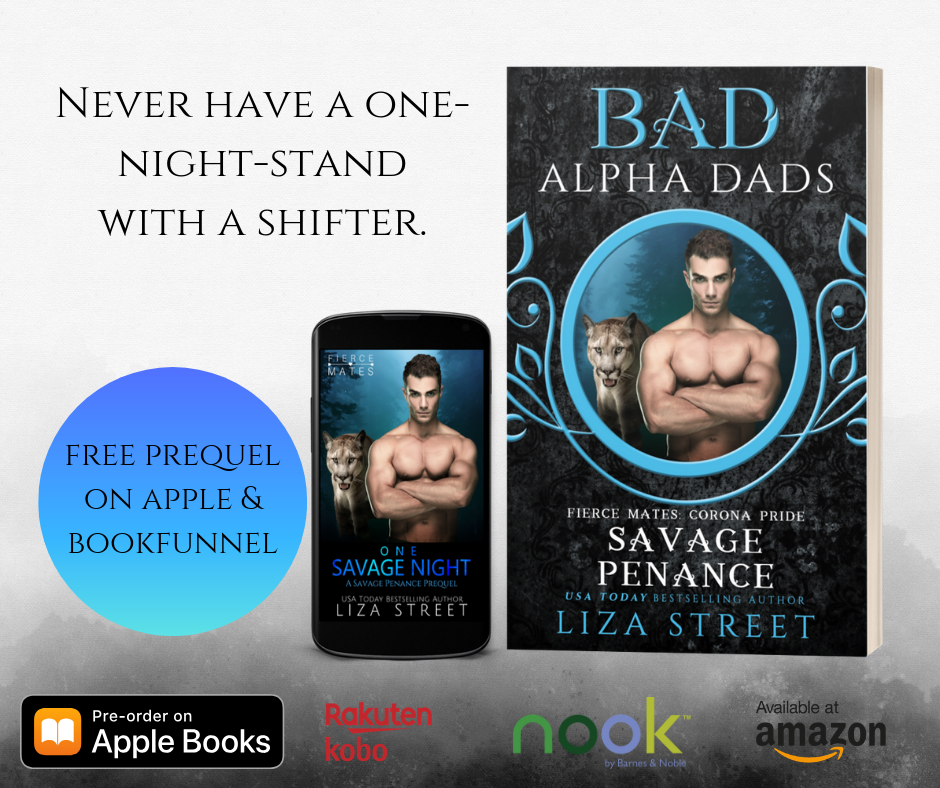