My cover designer did an amazing job, and I am beyond excited to share this cover! First, though, the description:

When a one-night stand feels like so much more…

Mountain lion shifter Laura Vidal has been given two choices: leave the territory to find a mate, or become a guardian of the pride. Unwilling to leave the only home she’s ever known, Laura chooses the rigorous and bruising guardian training. Honestly, she’s glad for the training because it keeps her too busy to see Dristan, the guy who rocked her world during an amazing one-night stand.

Dristan Rhees can’t forget the girl who stole his heart after a single night of unbridled passion, despite the fact that she now won’t give him the time of day. But when vampires invade their territory, he and Laura are forced to work together. In order to defend their pride, they must confront the desire that still threatens to consume them.

And now the cover! 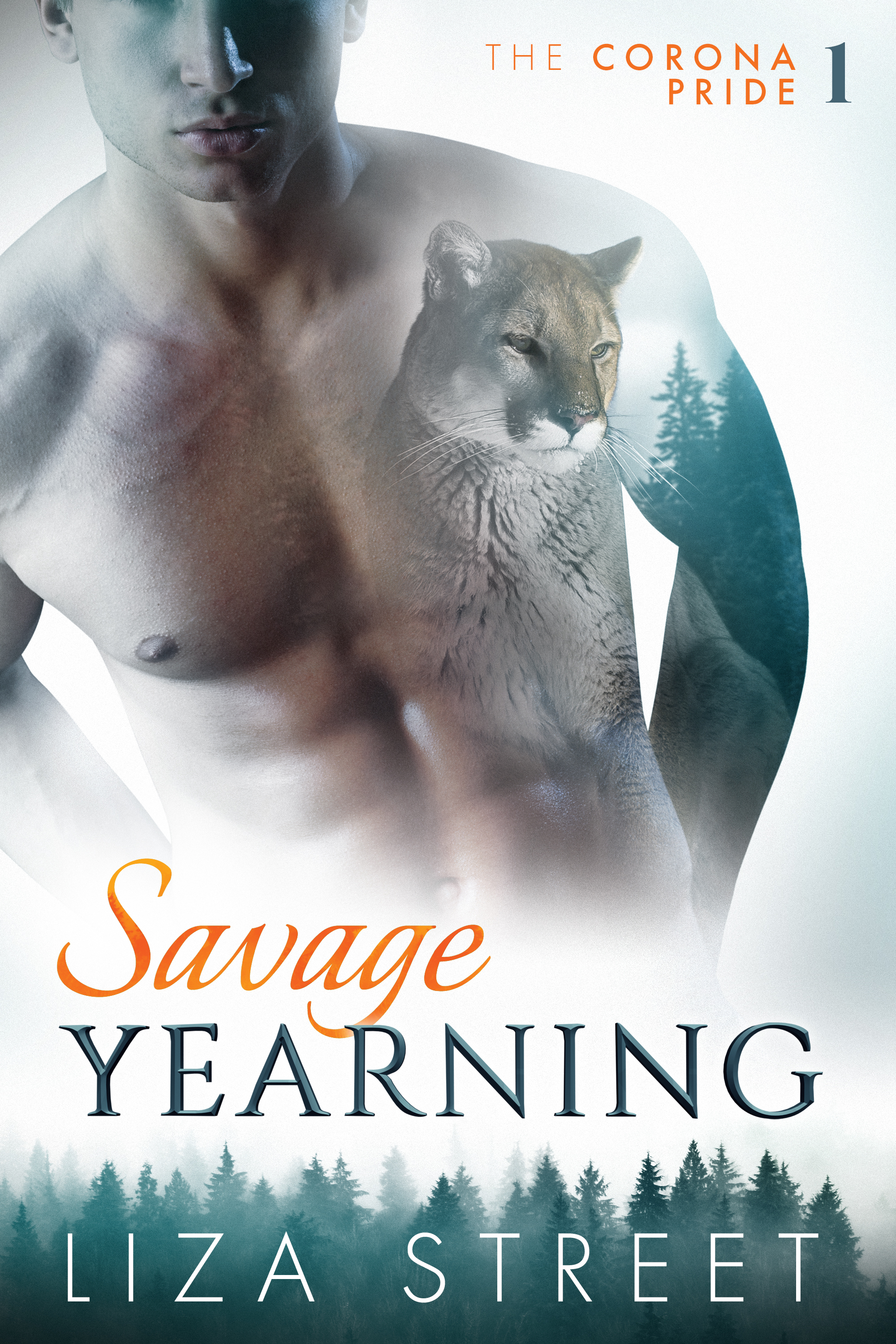