I posted this little graphic on Facebook a while ago, but I didn’t spend too much time talking about why these are some of my favorite book kisses. So, let’s go! 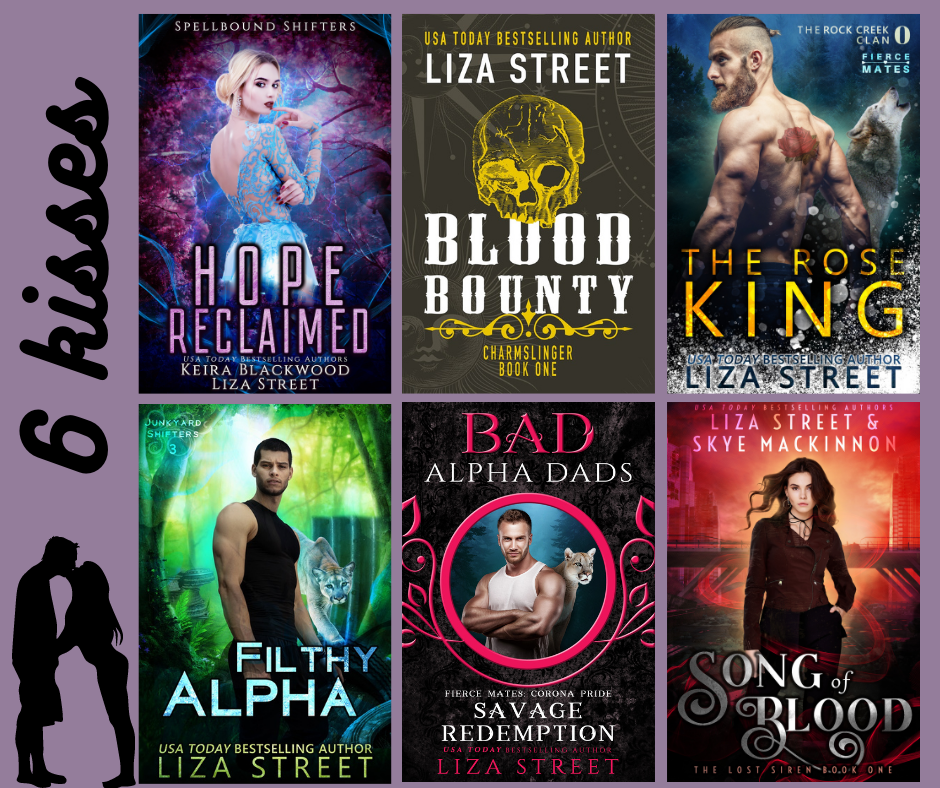 There are so many more I’m thinking about now! I mean, I write kissing books, so it was really hard to only pick six kisses! I’ll have to do another post at a later date with other kisses that make my heart happy. <3