It took me a long time to finally heed Netflix’s recommendation on this one. I don’t know why I wait so long when they tell me I want to watch something–sometimes I think they know me better than I know myself…although sometimes they’re horribly wrong (like New Girl. Totally cute and Zooey Deschanel is adorable. But the show isn’t for me). 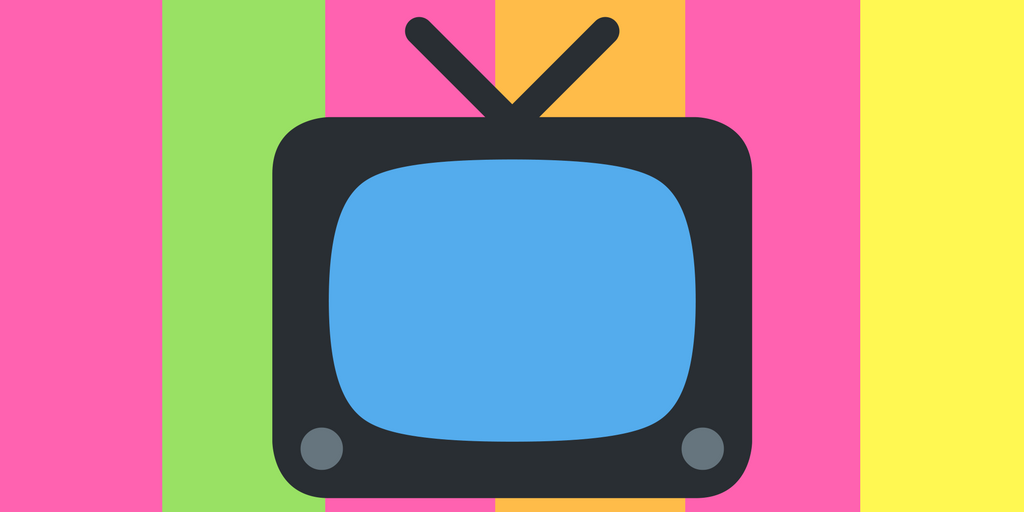 In the case of Grace and Frankie, I can happily say that Netflix was right! I did want to watch it! And because I waited so long, I was able to binge through four seasons all at once.

The two seventy-year-old stars, played by Jane Fonda and Lily Tomlin, learn that their husbands have been having a years-long affair and now want to divorce their wives to finally be together.

Honestly, it was emotionally difficult to get through the first couple of episodes. They had a heaping helping of angst. I got sucked in, though, because that angst was broken up with plenty of comic relief.

But what really sucked me in was the intense friendship that develops, Odd Couple-style, between the two heroines. Grace is a poised perfectionist, and Frankie can be described as a freestyle hippie. At times they bring out the worst in each other, but it’s so rewarding because at another turn, they’ll bring out each other’s best.

The show is at turns heartwarming and hilarious. I don’t know when Season 5 is coming out, but I cannot wait!

Have you seen it? What did you think?

In other news, Savage Yearning, book 1 in my Corona Pride series, is FREE on all retailers! This is the first time it’s been offered free on Kobo, B&N, and iBooks. It will be free through April 25th, 2018.

This universal book link will allow you to choose your preferred vendor and send you to the book! 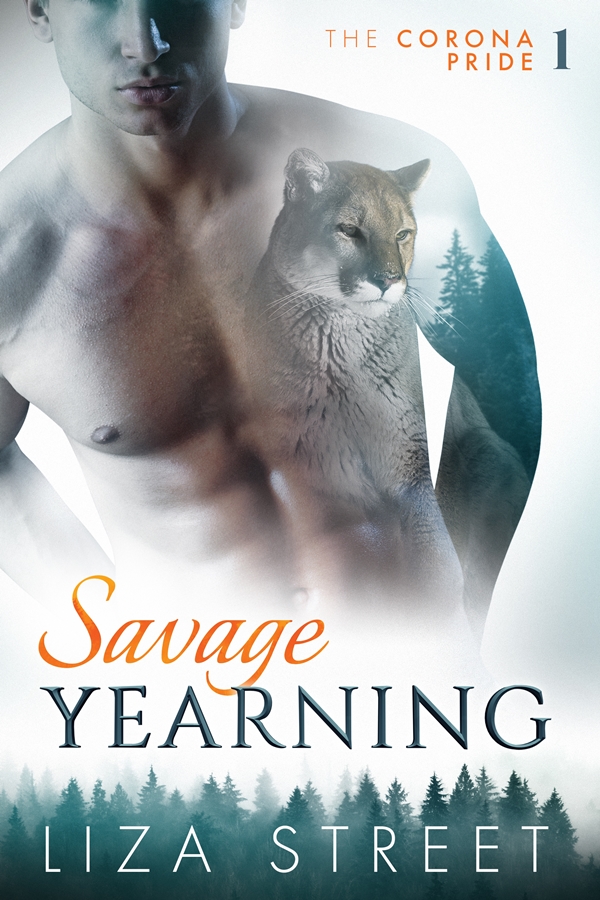