Subscribers to my newsletter have been getting installments for free online, but for those of you who want an ebook they can put on their Kindle, Nook, or Apple device, that can happen now! 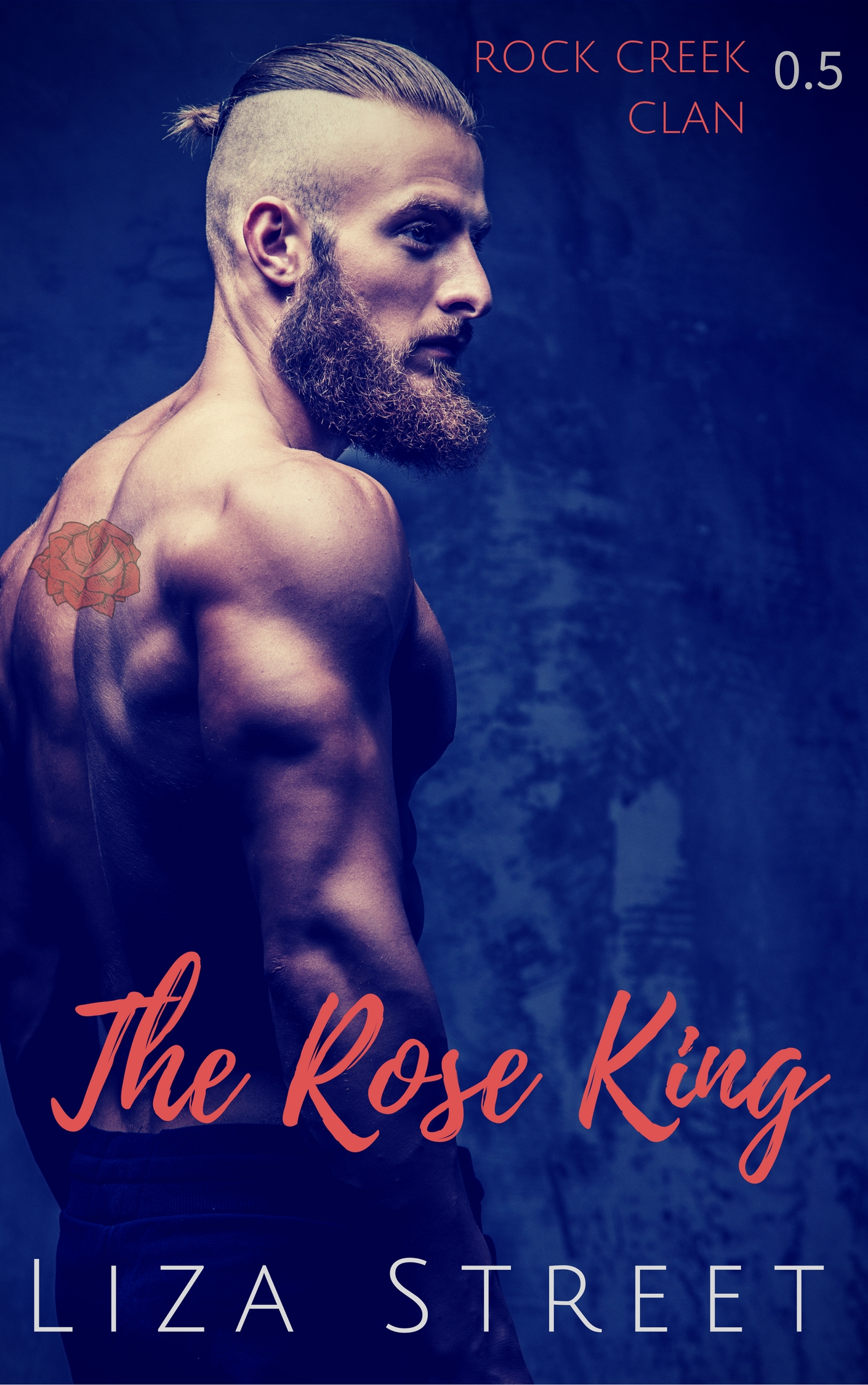 He will have to fight for the woman he loved and lost.

Rex has known since he was a teenager that his neighbor, Gemma, is the one for him. But as a wolf shifter, he’s been told that his life is too violent to bind himself to a fragile human. For the past eight years, he’s been fighting in cage matches and trying to forget the woman who holds his heart.

Now that Gemma has found her long-lost best friend, she can’t believe he’s the Rose King, a violent fighter. When cruel men want to control Rex, Gemma must confront the reason he left her, all those years ago. If she knows the truth about him, can their love endure?

The Rose King is available now on iTunes, Barnes & Noble, Kobo, Amazon, Scribd, and Thalia! You can click this link, which is a universal book link and will magically whisk you to your online retailer of preference (if you haven’t used it before, you can set your preference. If you want to change your preference now or later, that’s possible, too).