Super excited about this one because I LOVE a second-chance romance! The shared history is so freakin’ hot. 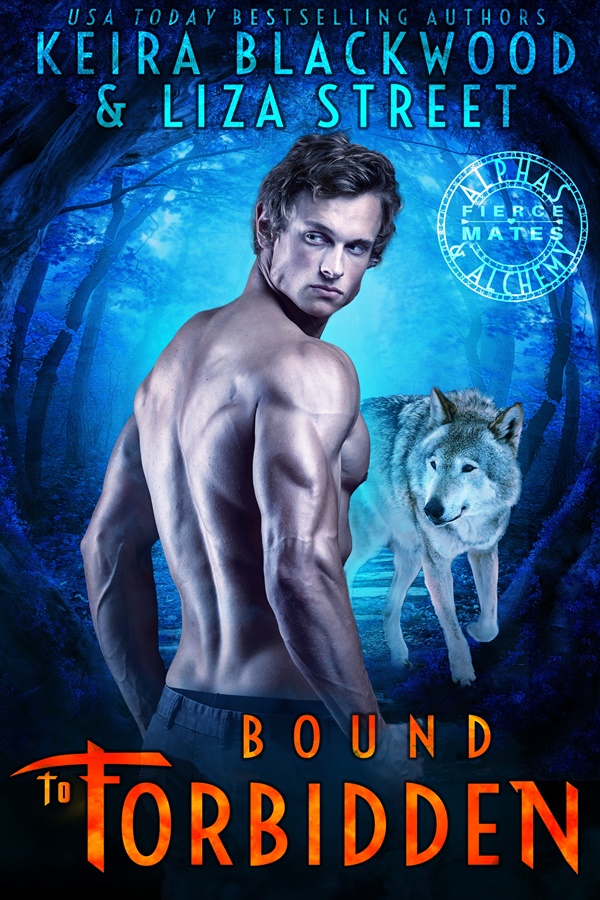 Anna stood in front of me, chin up defiantly.

“What the hell are you doing here?” I asked.

I shook my head. Unbelievable. I was supposed to be working on the basement today. When I’d smelled her, right after getting out of my truck, I’d thought I was mistaken. And I knew I shouldn’t follow her tantalizing scent, but I couldn’t help myself–the wolf had been in control. And I’d followed along like a stupid idiot, thinking there was no way this was actually her.

After all these years, here she was. The woman in the picture.

At least, I’d thought she was my mate. But then she’d left, making me doubt everything under the fucking sun.

Ten years had passed, but she looked the same. Beautiful skin, golden eyes. Her black hair was loose around her shoulders.

She wore the towel wrapped around her body like a freaking queen, even though I could smell her nervousness.

No doubt she could smell my anger.

I wondered if she could also smell my repressed lust.

Because as horribly awkward as this was, as pissed as I was, I still wanted her.

“My reservation tells me otherwise.”

“I don’t care about your reservation. You don’t belong in Forbidden. Period.”

She opened her mouth to say something else–some snarky retort, most likely. I bent down, picked up her jeans and t-shirt, and thrust them at her.

She reached out to take them, and the towel fell.

Shrieking, she scrambled to grab the towel, but only ended up flinging it away from her by accident.

Fuck, her body was magnificent. Perfect tits, narrow waist, nice wide hips, perfect for grabbing. I reluctantly flicked my gaze back up to her face. Her cheeks had darkened with a blush and she stared at me with accusation in her gaze.

I snorted and started walking away, then said over my shoulder, “Nothing I haven’t seen before.”

Pre-order your copy on Apple Books, B&N, or Kobo by clicking here! <3

2 thoughts on “Two Weeks Until Bound to Forbidden is Out!”