There are so many reasons vampires are popular, I’ll never be able to list them all. However, I can come up with a few key reasons of why I love the bloodsuckers, so let’s get to it. <3

1. Vampires can be either creepy AF or sexy AF.

From Bram Stoker’s Dracula to Laurell K. Hamilton’s Jean-Claude to LJ Smith’s Damon to Joss Whedon’s Spike (okay, fine, and Angel), vampires can really run the gamut. They can be totally horrific and disgusting, or just…misunderstood, sexy bad boys (siiiiigh, Damon). I like books and films to have a little bit of both–scary vampires and sexy vampires. 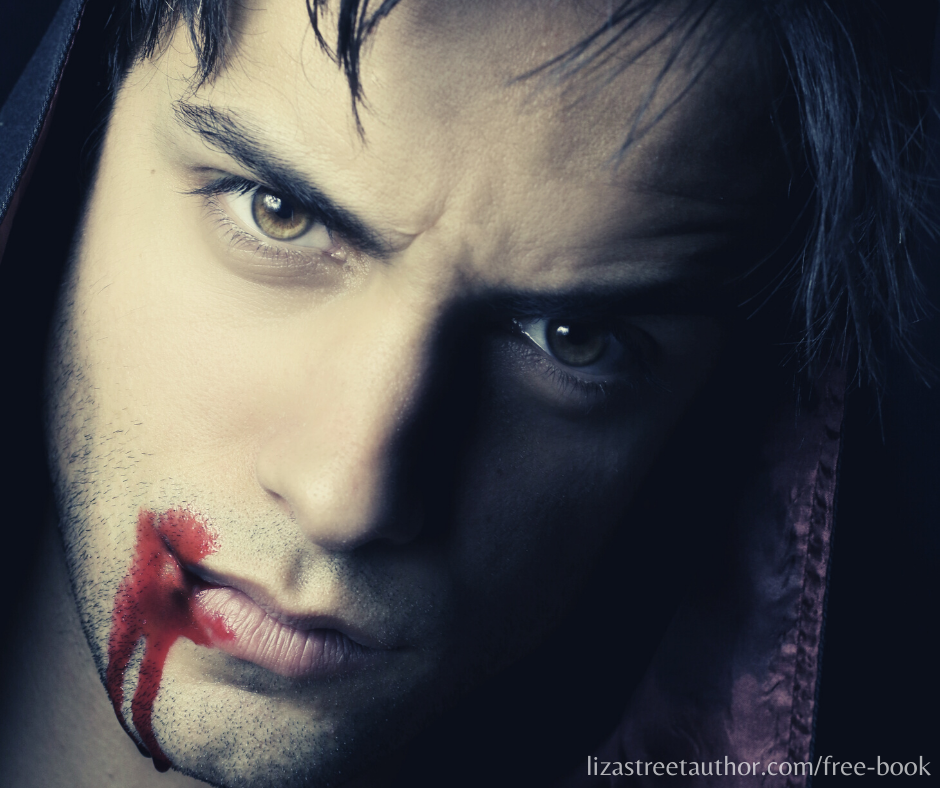 2. They bring instant tension to any situation.

Whether that tension comes from their unholy thirst, the danger they present, or the power dynamic of their strength versus that of mere mortals, when a vampire enters a scene, you know things are going to get good.

Even the creepy vampires can hold a certain allure. A vampire’s bite can carry with it the bliss of pain or the vulnerability of becoming prey, or perhaps the power of a sacrifice. A hero or heroine might donate their blood, or a vampire might take it without asking.

Vampires are creatures of lore and they aren’t real (the vampires paid me to say that–they don’t want me to give away their secret), so anything goes. If you want your vampires to sparkle, go for it! (But don’t get put out when people laugh.) Some authors and screenwriters might come up with very complex rules for how new vampires are made. Some vampires might be invisible in mirrors, or allergic to garlic, or maybe they’ll happily guzzle holy water to shock onlookers. It’s a blast figuring these things out when falling into a new vampire world.

5. You can find them anywhere.

Vampires have existed in lore for centuries, which means any place you feel like putting them in a story, they can go! Renaissance Italy; Forks, Washington; outer space (why not?); the wild west–all and more are up for grabs. I wrote my first wild west vampire in Savage Thirst back in 2017, although I quickly fast-forwarded her to the present day. Recently, I wrote Blood Bounty, which is set in the wild west, and there are vampires everywhere! (Incidentally, the heroines in both of these books are named Gracie. This was an accident. I must really like that name.)

Speaking of Blood Bounty, it’s in the vampire Story Bundle, Beyond Twilight, and there are only two days left to grab the bundle! Name your price and get up to ELEVEN fang-tastic vampire books! Tap the image below to visit the page. 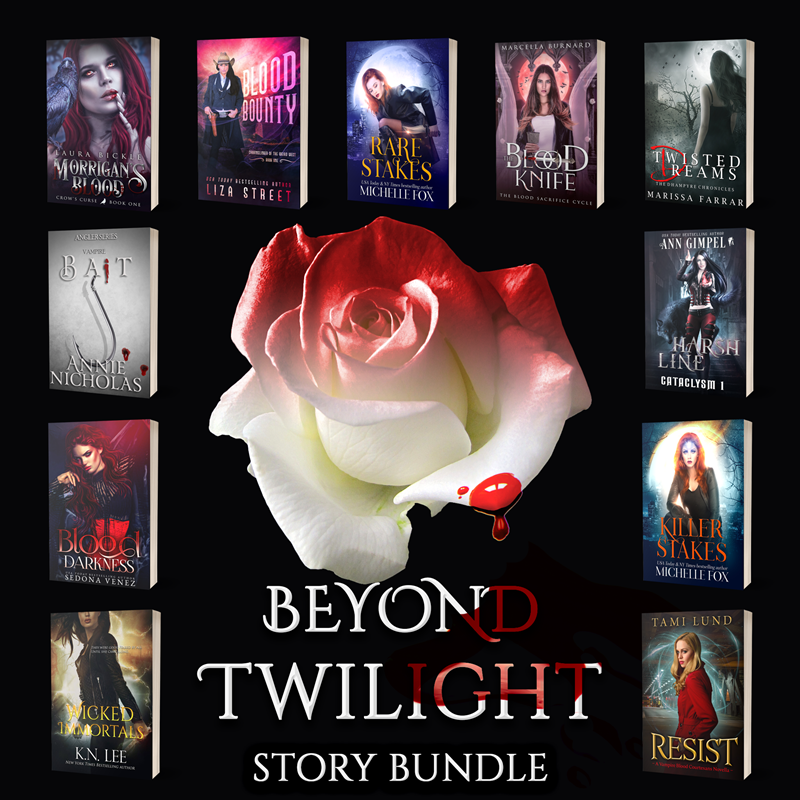