Foul-mouthed shifter Hayley Jaynes is determined to prove herself trustworthy and responsible. Even considering dating grizzly shifter Marius Nichols would be directly at odds with her goal. He’s wild, he’s done wrong to her family, and he’s so hot that she doesn’t trust herself around him. Too bad she needs a fake boyfriend, and he’s her only choice. There’s no harm in having a little fun on their not-dates, until her inner mountain lion is screaming for more.

Marius deserves worse than Hayley’s scorn, and he knows it. Bad enough he helped torment her family—there are more secrets he’s keeping. If they came to light, he knows Hayley would never forgive him. One kiss and Marius can’t get enough, one lie and it’s over before he can tell his mate what she means to him.

But in the Dark Pines territory, secrets have a way of coming out, and when an old treaty between Hayley’s family and a rival pride puts Hayley in danger, Marius must put aside his guilt and step in, or risk losing his mate forever.

Wild Atonement is part of the Dark Pines Pride series, but it stands alone and has an HEA. As usual, it’s starting out at 99 cents on Amazon and it’s in Kindle Unlimited! I hope you love it as much as I do. 🙂 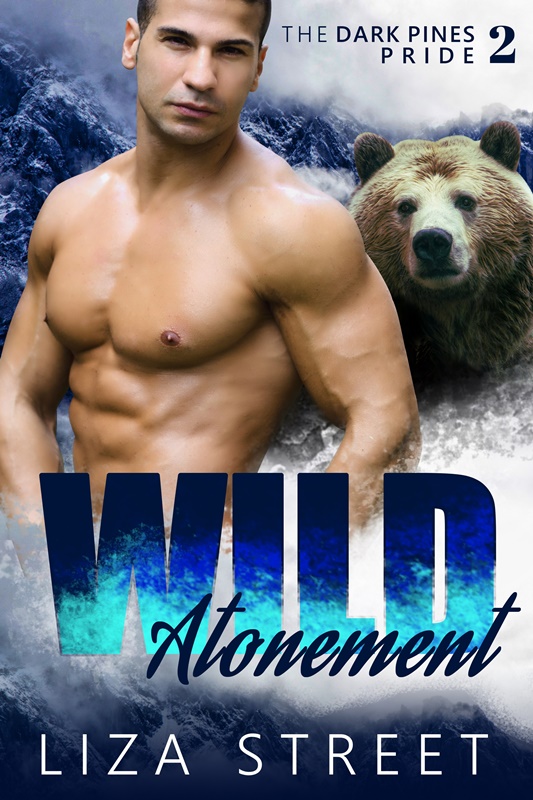