Writing news – I’ve got a brand new release to share with you, for a brand new shifter romance series!

The brief version is that the Dark Pines Pride features three mountain lion shifter siblings who are finally coming home after four years of wandering. The first book features Jackson, a funny, laid-back guy who knows what he wants and isn’t afraid to go after it. 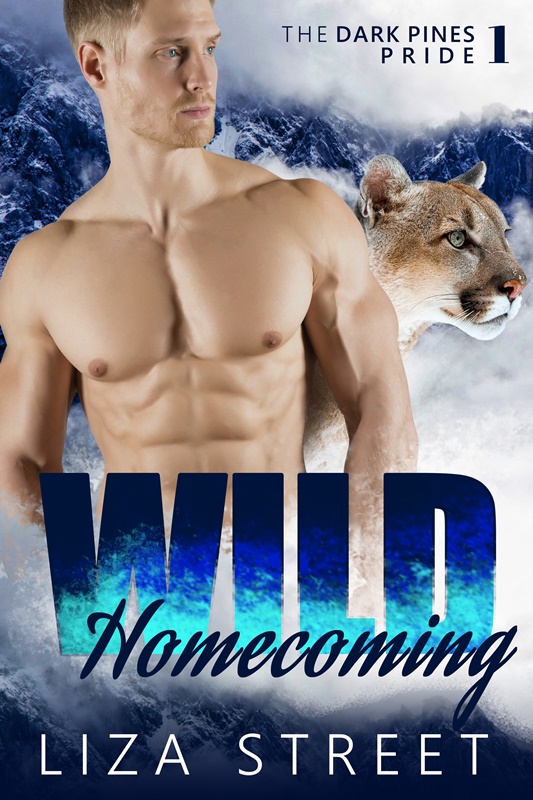 Screw the territory—all he wants is her.

Summer Grieb is thrilled to be single. Her butthole ex stole her credit info and the resulting legal battles have pretty much thrown her off guys forever. She gets along just fine with her online friend, Jackson, with whom she exchanges messages nearly every day. He’s safe because he’s always on the road and they’ll likely never meet in person.

Mountain lion shifter Jackson Jaynes is willing to risk everything, even his relationship with his siblings, to return to the Dark Pines territory and meet the woman who sends him those funny, flirty messages. But when his return sparks a new wave of violence, he’ll have to decide whether to fight it out, or leave home again, in order to keep Summer safe.

Like all of my books, Wild Homecoming is a paranormal shapeshifter romance with an HEA, steamy sexytimes, and an abundance of naughty language. I’m extremely thrilled to share it with you! It’s 99 cents on Amazon, and it’s a part of the Kindle Unlimited program, so free to KU subscribers!